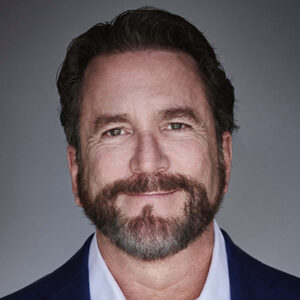 Doug Deason is a conservative activist and donor from Dallas, Texas . He has been the president of the Deason Foundation since 2009. The Deason Foundation works with charities and directly with politicians at the state and federal levels on initiatives to empower the poor to lift themselves from poverty through criminal justice reform, education reform and free enterprise programs.

Doug serves in board or leadership positions for the Dallas County Republican Party, the Texas Public Policy Foundation (TPPF), Lone Star Justice Alliance and Texans for Free Enterprise, he has demonstrated leadership in conservative politics, including the issue of criminal justice reform. Mr. Deason is a supporting member of the Texas Smart on Crime Coalition, the largest statewide effort working to make Texas' criminal justice system smarter, safer, and more cost effective. He is also a signatory to Right on Crime’s Statement of Principles on conservative criminal justice reform. Right on Crime is a project of TPPF in cooperation with Prison Fellowship and the American Conservative Union Foundation. Doug was an advisor to the White House on CJR issues from May of 2017 to January of 2021 and was recently appointed to the Florida Foundation of Correctional Excellence by Governor Ron DeSantis.