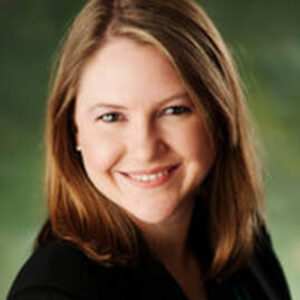 Elizabeth A. Henneke is the Founder and Chief Executive Officer. She serves on the Juvenile Council for the State Bar of Texas, the Federal Advisory Committee on Juvenile Justice, OJJDP Subcommittee on LGBTQ Issues, the Collaborative Council for the Judicial Commission on Mental Health, as an advisor to the Texas Judicial Council Subcommittee on Juvenile Justice, and the Board of Directors for the Campaign for Youth Justice. In addition to being named a finalist in 2019, Elizabeth joined the Board of Directors for Philanthropitch in 2020 furthering the mission of LSJA to support other nonprofits and shift resources from prisons to the community.

Since founding LSJA, Elizabeth has received the Travis County Women Lawyers' Association Attorney Award, been recognized as the Austin Under 40 winner in the legal category, and was named a finalist in the DivInc. Champions for Change Rising Star Award.