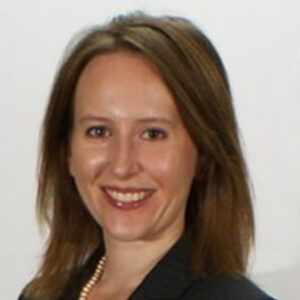 Maureen Milligan, is the Field Director - Central Team at National Development Council. Maureen formerly served as the Chief of the Community Prosecution and Community Courts Section at the City of Dallas and as a Special Assistant United States Attorney. Maureen received her law degree from American University, her master's degree in education from the University of Virginia and her undergraduate degree from Duke University. Maureen is a member of the North Texas Crime Commission, the Dallas Rotary Club and the Junior League of Dallas. She is a graduate of the Dallas Association of Young Lawyers Leadership Program, the T. Boone Pickens Leadership Institute and the Caruth Police Institute's Executive Leadership Series.