SAN ANTONIO – Many trafficking and domestic violence survivors end up behind bars for crimes they committed on behalf of or in response to their survivors.

That’s why advocates have worked tirelessly over the years to create a process for those survivors to be granted pardons.

Dr. Cathy Marston is one of those advocates. Years ago, Marston served time in prison for crimes she said were directly related to her abuser.

“It’s been a real nightmare. The emotions of having the cuffs slapped on you instead of your abuser,” she said.

Marston was thrilled in February 2020, when Gov. Greg Abbott announced a path to clemency for survivors. The Texas Board of Pardons and Paroles created a clemency application specifically for survivors of abuse and trafficking. 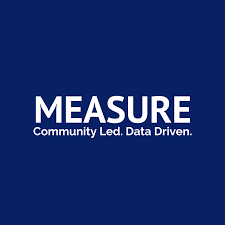 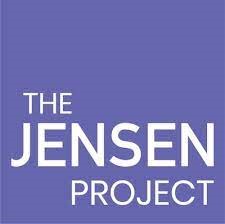